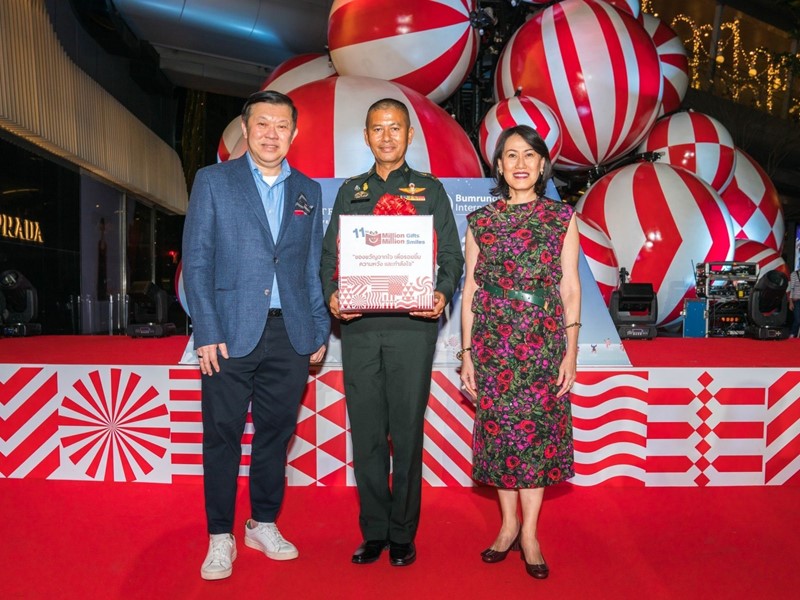 The gifts filled with Thai fellows' love and care have been delivered to children in the deep south … Central Group together with the Royal Thai Army join in "the 11th edition of Million Gifts Million Smiles project — Endless of Love" to bring presents such as bicycles, dolls, sport equipment, and so on, worth total of over 8 million baht, to children in the three southernmost provinces of Thailand - Pattani, Yala and Narathiwat, as well as 4 districts in Songkhla: Chana, Nathawee, Thepa and Sabayoi. The gifts, collected through the cooperation of the public, private sector, and business partners between 17 November – 30 December 2020, aim to bring smiles and happiness to the children on the New Year and Children's Day 2021.

Every donated gift has been sorted by the collective spirit of Central Group volunteer staffs and the Royal Thai Army and has now been transported to the children's hands.

More than 10,000 gifts assembled from the "Million Gifts, Million Smiles" project has shown that even though we are in a difficult situation, we always care for one another. The campaign plays a part in bringing smiles to the Deep South, leading to peace in the future. 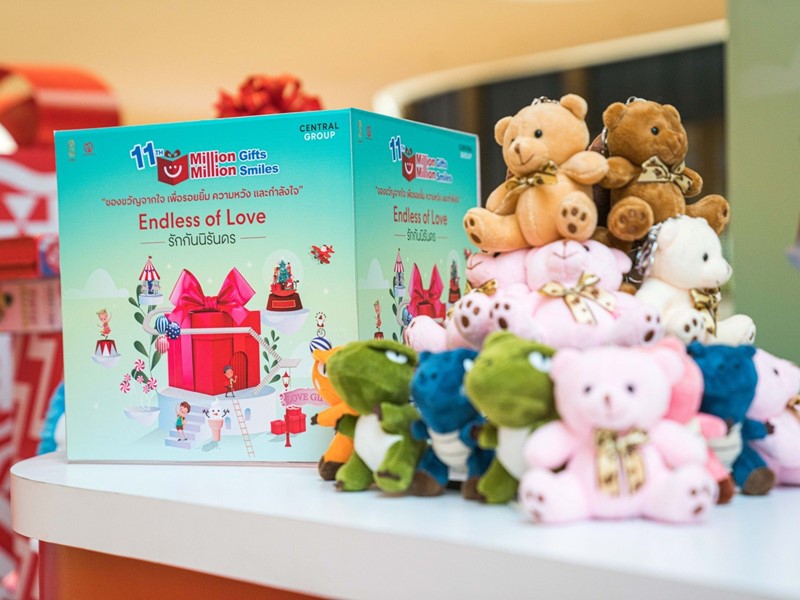 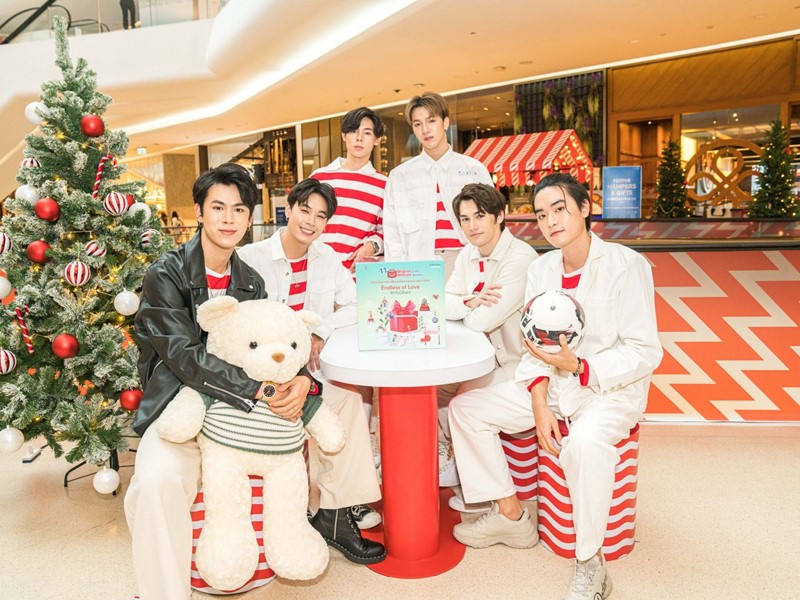