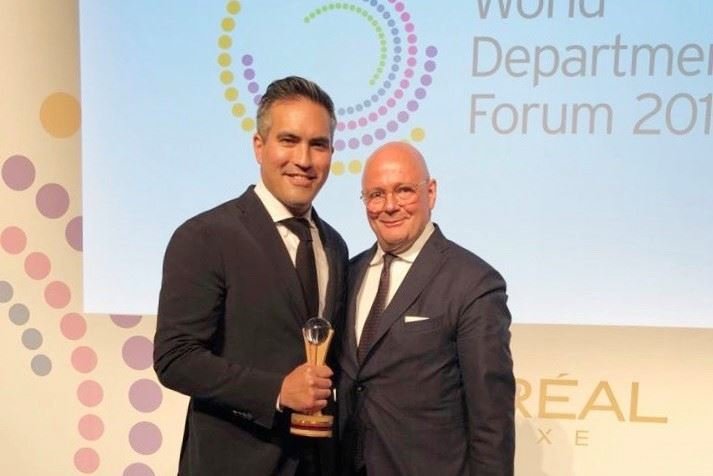 Recently, in Tokyo; the World Department Stores Forum 2019 (WDSF) awarded the “World's Best Personal Shopper” to Axel Surendorf – Personal Shopper from KaDeWe. Mr. Surendorf is reknowned as the three best personal shopper worldwide. This award confirms KaDeWe Group’s success in its current strategy, as well as, activities to deliver excellent services to its customers. Mr. Surendorf is most preferred by customers for his excellent taste and his friendly personality. Mr. Surendorf is quoted, “I love my job because every day I can make other people happy. This is my biggest motivation.”

WDFS, which is held every two years, is a gathering of department stores from all over the world to recognize excellence. This year, 94 companies from more than 60 different countries participated in this year's contest.

Consequently, we would like to recognize Mr. Surendorf's predecessor, Ms. Eva Bunzel, who won this award four years ago in Rome. 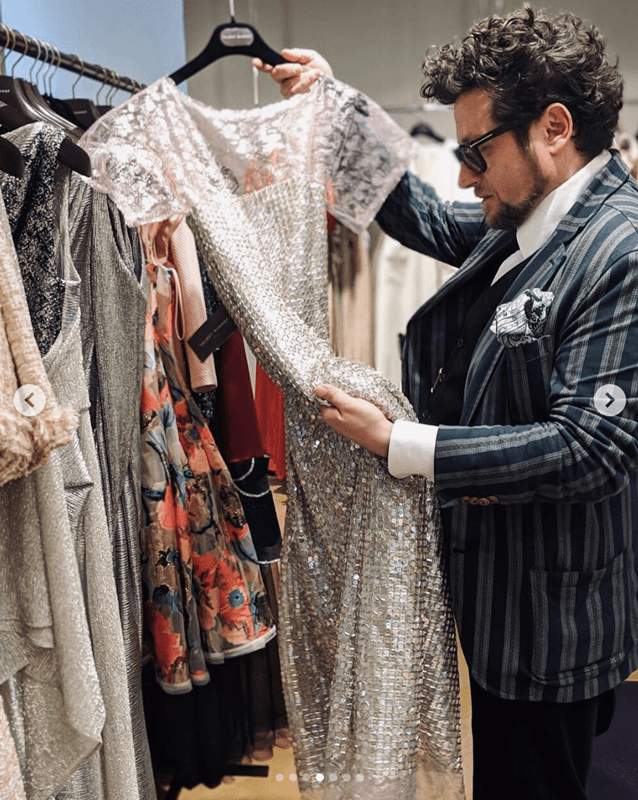 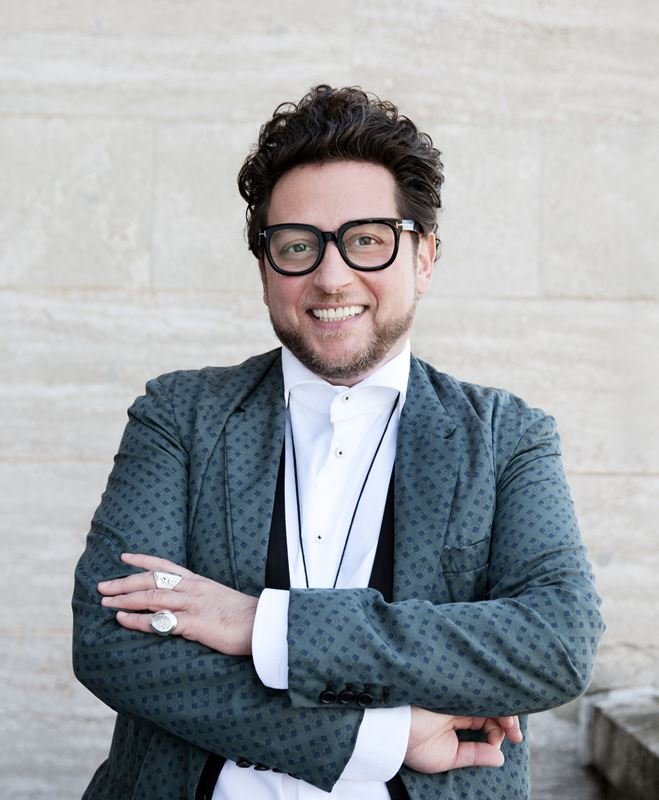