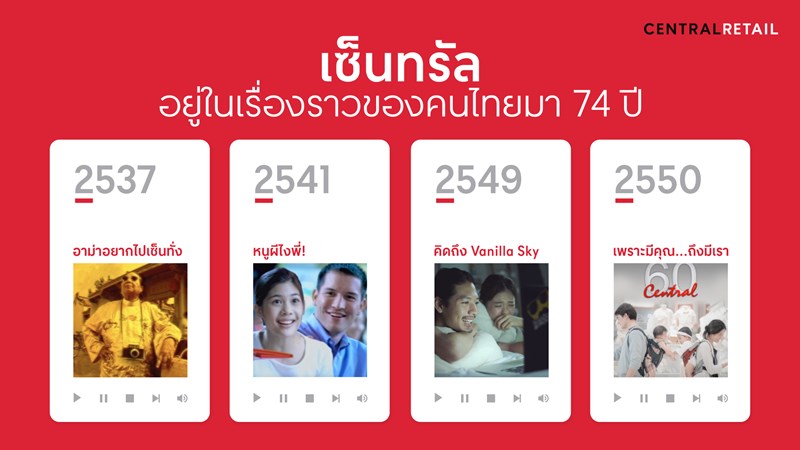 Bangkok – September 17, 2021 – Central Retail Corporation Public Company Limited (CRC) launches a new online video dubbed Timeline featuring the success over the past seven decades. Through a collection of Central’s most memorable stories, it reflects compelling marketing strategy and portrays good citizenship across every era. The online video features the opening of Central Ladprao that marked the first-of-its-kind holistic shopping destination, the launch of Thailand’s first “no-smoking” campaign in shopping malls, the launch of “Pee Mack and Noo Phee” that became the talk of the town, the debut of The1 Loyalty Card, and the 17-million-views “Prompt…” online video that aimed to support and encourage all Thais amid the COVID-19 crisis. Since day one and well into the future, Central Department Store takes great pride as the nation’s industry leader that will continue to curate the assortment of leading brands and deliver on world-class experience for all local and international shoppers alike.

Mrs.Yuwadee Chirathivat, Executive Director of Central Retail Corporation Public Company Limited said, “For more than 7 decades, Central Department Store has always been with Thai people. We are central to all walks of life across individuals, businesses, and communities, as we truly commit to make meaningful impact and drive sustainable growth for all. With customers first at the heart of everything we do, we continue to evolve and pioneer fulfilling experiences for customers, partners, and employees that positions Central Department Store beyond a shopping mall to a second home that transcends generations.

As a celebration of the successful journey thus far, the new online video Timeline was created as a time machine to take everyone back in time and indulge in the reminiscences of how Central Department Store has always been there in every stage of life. Growing side by side with the nation and its people, all the good memories have formed strong bonds from generation to generation, and now brought to life again through a showcase of the following seven iconic stories:

Day One of Central Ladprao

Set as Thailand’s first fully integrated shopping center, Central Ladprao opened its door in 1982, which was the same year as the 200th anniversary of Rattanakosin. The shopping center represented a mark of modernity, bringing together quality brands, trends, entertainment, and everything that teenagers in that era simply cannot missed out. It was a new phenomenon for the retail industry.

In 1992, Central Department Store pioneered the commitment to shoppers’ health and safety in Thailand by declaring the no-smoking protocol in its premises. The announcement came 27 years before the smoking ban in public areas was legalised.

With the popular dialogue, "Where would you like to go for this Chinese New Year, grandma?”, followed with the grandma’s reply in iconic accent, “To Central!" – the advertisement went viral in an era where there was no smartphone or Facebook. It also triggered the beginning of initiatives that connect Thai-Chinese relations.

The talk of the town TVC “Pee Mack and Noo Phee”

The feel-good ad that brought smiles along with the catchphrase – “At Central, you’ll always find the best experience”.

Launched in the same year that Thai people celebrated the opening of the country’s new airport Suvarnabhumi in 2006, The1 Card has brought Central Department Store closer to Thai people and now connects with over 18 million members.

“We are here because of you” campaign

Launched in 2007, which was the year Central Department Store celebrated its 60th anniversary, the campaign came with a catchy tagline “Happiness is everywhere at Central.” It was also the same year that the world was entering a fully digitised era with the first smartphone being introduced in Thailand.

In 2020, “Prompt…” was launched to support and encourage Thai people to get through the COVID-19 pandemic. The phrase “you'll never find a rainbow if you're looking down” was one of inspiration and empowerment, drawing more than 17 million views.

Over the past 70 years, Central has always been with Thai people in every stage of life. We have never stopped evolving our organisation to ensure that Thai people can enjoy the best possible products and services, which also result in continuous spending and a flourishing economy. Additionally, we also continue to initiate a variety of social activities to pay back to society and improve the quality of life of all Thai people. With these continued efforts, Central Department Store has become a globally respected brand that Thai people can be proud of and remain top-of-mind over 7 decades and beyond. Moving forward, Central Department Store strives to deliver remarkable and meaningful experiences for all Thais, further solidifying our strong and everlasting commitment to our valued customers, employees, partners and alliances,” Mrs. Yuwadee concluded. 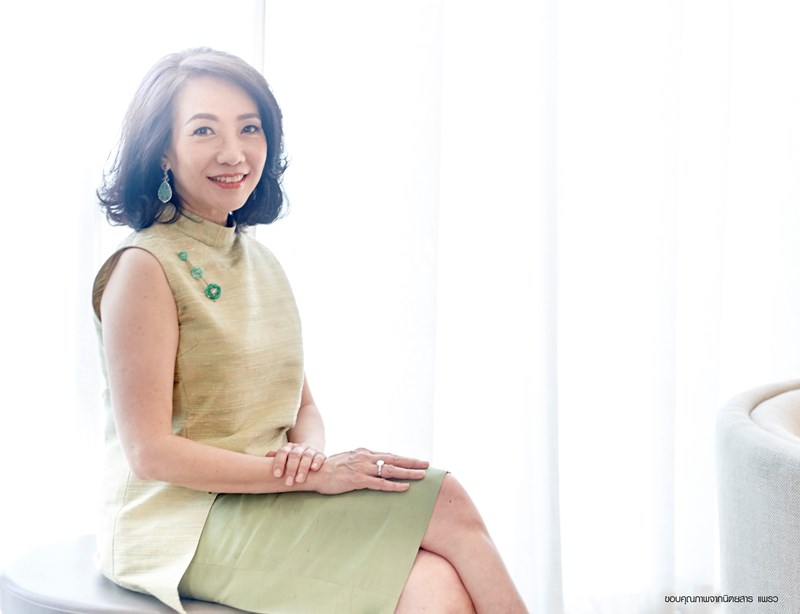 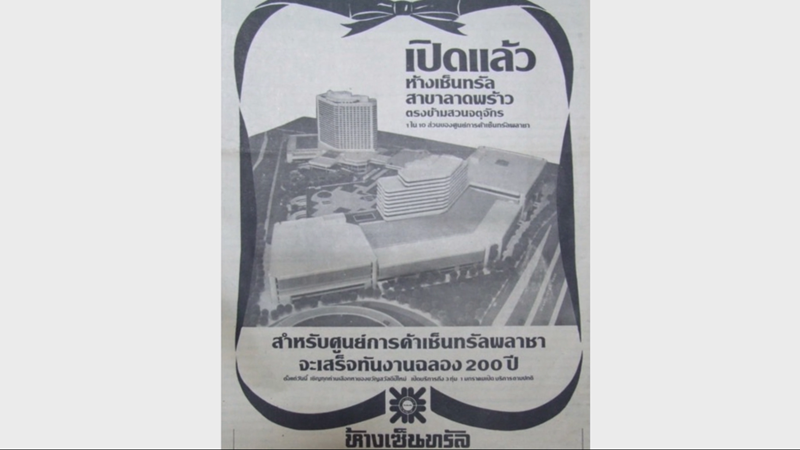