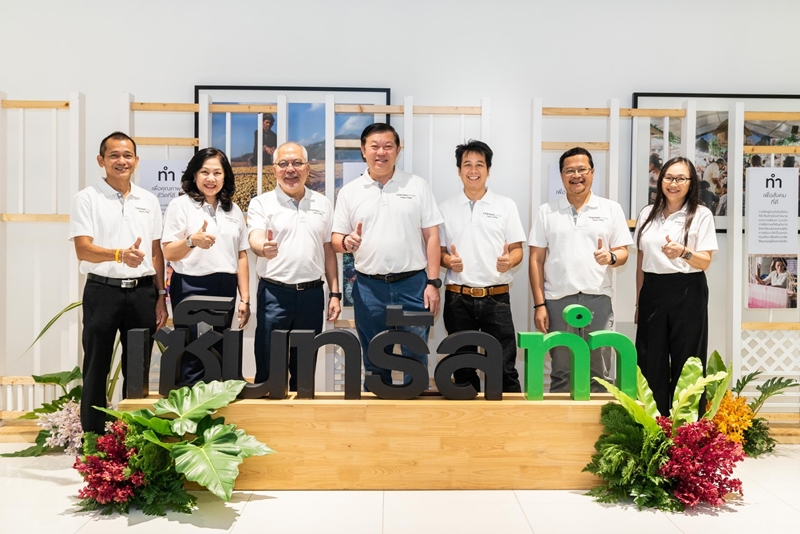 The success of Central Tham, from the start of the initiative in 2020, is the fact that it has generated 1.2 billion baht income to communities, improving lives of 500,000 people in 100,000 households in 44 provinces. Central Group is committed to improving communities and society in four areas: Better Work, Better Life, Better World and Better Society, for sustainable development of all stakeholders.

Pichai Chirathivat, Director of Central Group, said that over the past 73 years, Central Group has always been committed to social responsibility and involvement. Central Tham is made possible by everyone’s collaboration: employees, the public, and Central Group’s partners. Central Group believes that sustainable development begins with collaboration and real actions. Central Group not only supports educational development, improving quality of life, and reducing the gap in our society, but also supports job opportunities for those with disabilities, local product development through product improvement, distribution channels and direct purchase from local farmers to generate income for communities, thereby promoting sustainability from upstream to downstream. At the same time, Central Group has addressed environmental issues and increased green areas. The Group focuses on generating income opportunities alongside conserving local culture by developing conservation tourism in communities. Throughout its 73 years, Central has always been firm in its purpose to improve the quality of life, to strengthen communities, and to support the growth of our society. Some highlight activities under Central Tham in 2020 which have continued to today include:

Central Tham is a social development project under Central Group and affiliated companies such as Central Retail Corporation Public Company Limited, Central Pattana Public Company Limited, and Central Plaza Hotel Public Company Limited, with the objective of building and supporting local communities through career building, income opportunities, reducing cost of living, and health promotion, in line with the Group’s purpose to utilize its expertise to drive the grassroots economy, bridge the gap in the society, and bring benefits to the country. 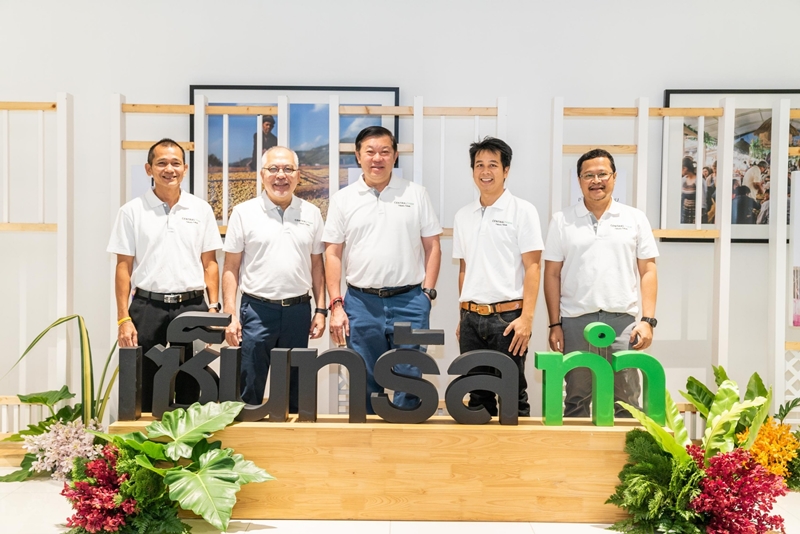 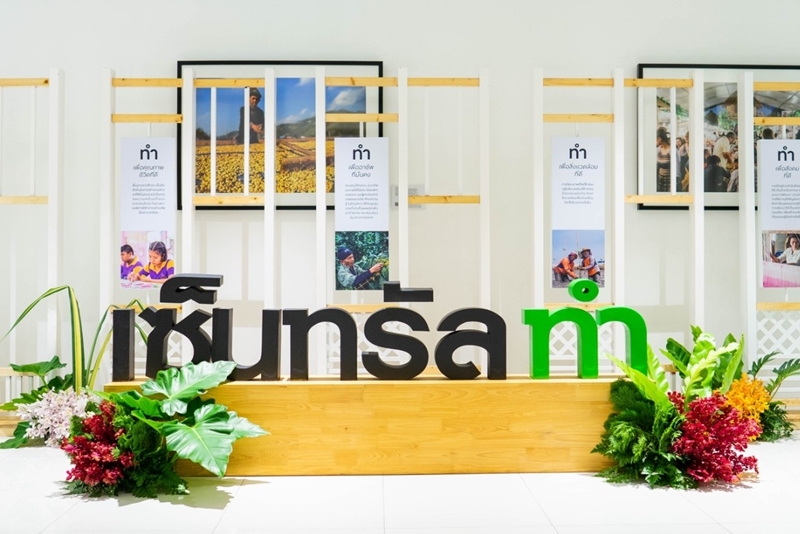