From our Heart to the South 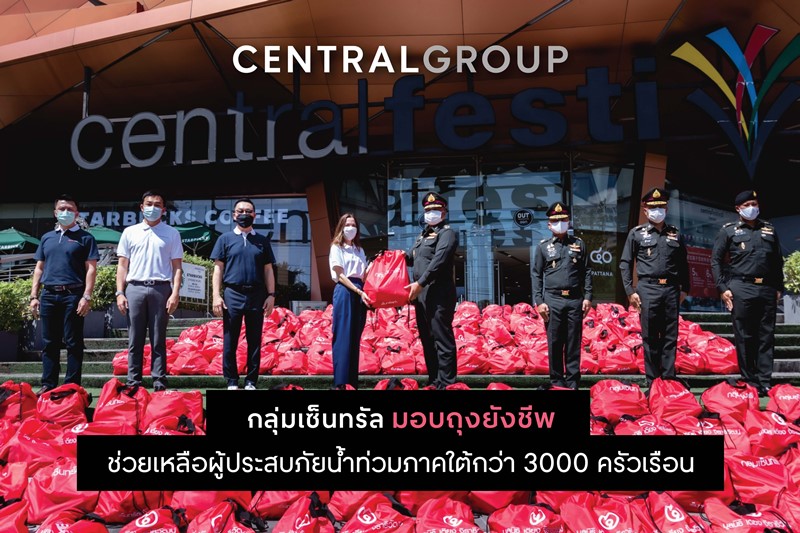 With deep concerns for households toward the Southern region of Thailand, Central Group continues to assist by delivering survival kits to families who are affected by the widespread flood caused since last year’s December throughout the South. The inevitable effect caused by this natural disaster has heavily impacted people in their respective areas.

Thus, Central Group has provided support to alleviate the inconvenience caused to the victims of this natural incident by delivering over 3,000 survival kits to households in 4 provinces namely, Nakhon Si Thammarat, Songkhla, Narathiwat, and Yala.

Apart from this, the representatives, including executive management and staff based in the Southern regions have cooperated with the government agencies of Songkhla to visit the affected areas along with delivering and cheering up to the families and households who are directly impacted by this flood disaster. 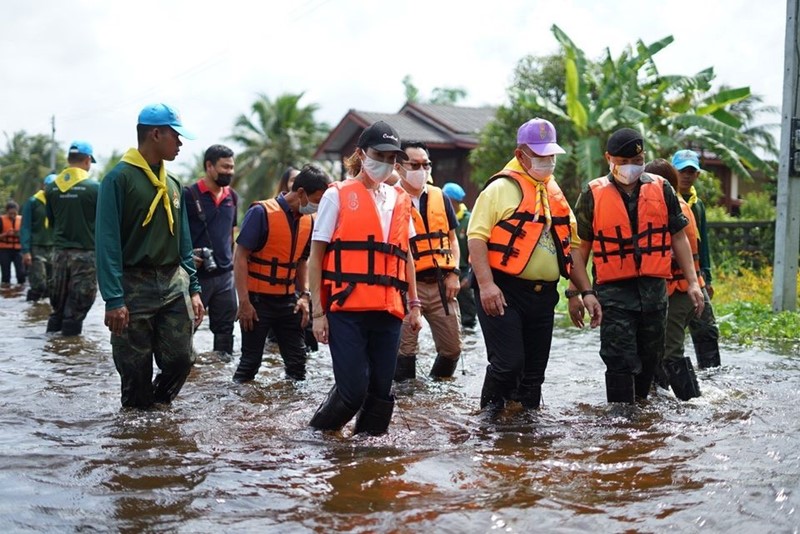